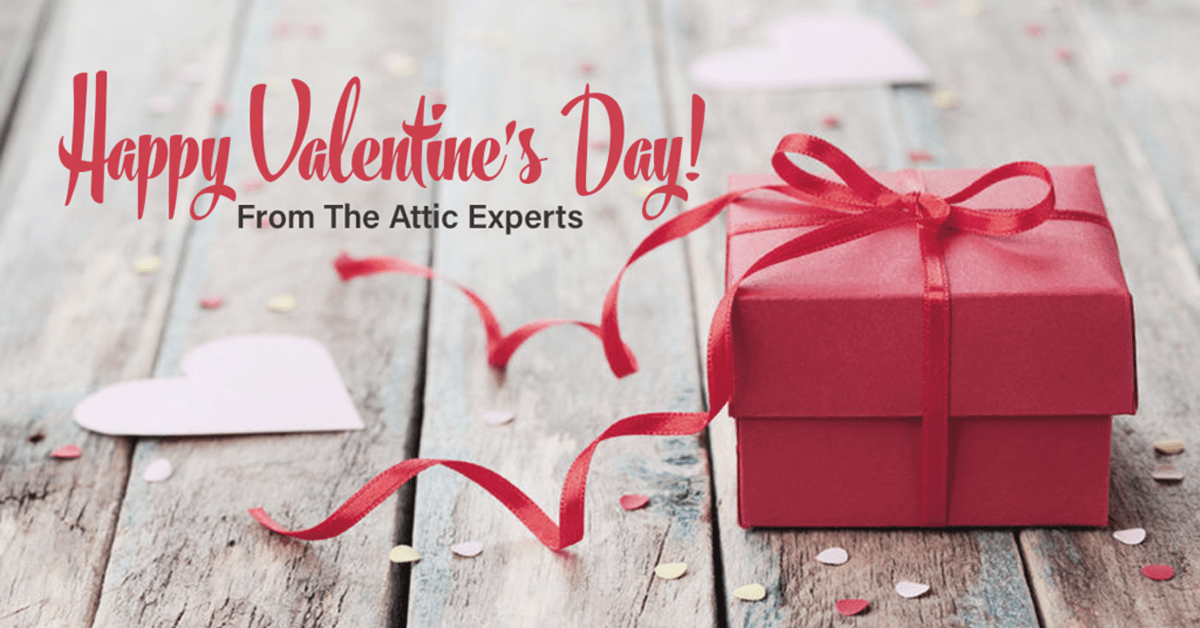 The day first became associated with romantic love within the circle of Geoffrey Chaucer in the 14th century, when the tradition of courtly love flourished. In 18th-century England, it evolved into an occasion in which lovers expressed their love for each other by presenting flowers, offering confectionery, and sending greeting cards (known as “valentines“). In Europe, Saint Valentine’s Keys are given to lovers “as a romantic symbol and an invitation to unlock the giver’s heart”, as well as to children, in order to ward off epilepsy (called Saint Valentine’s Malady). Valentine’s Day symbols that are used today include the heart-shaped, doves, and the figure of the winged Cupid.

Wishing You All a Valentine’s Day Filled With Love & Joy! 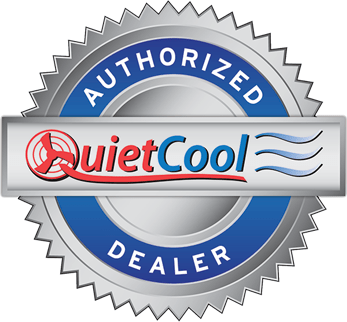