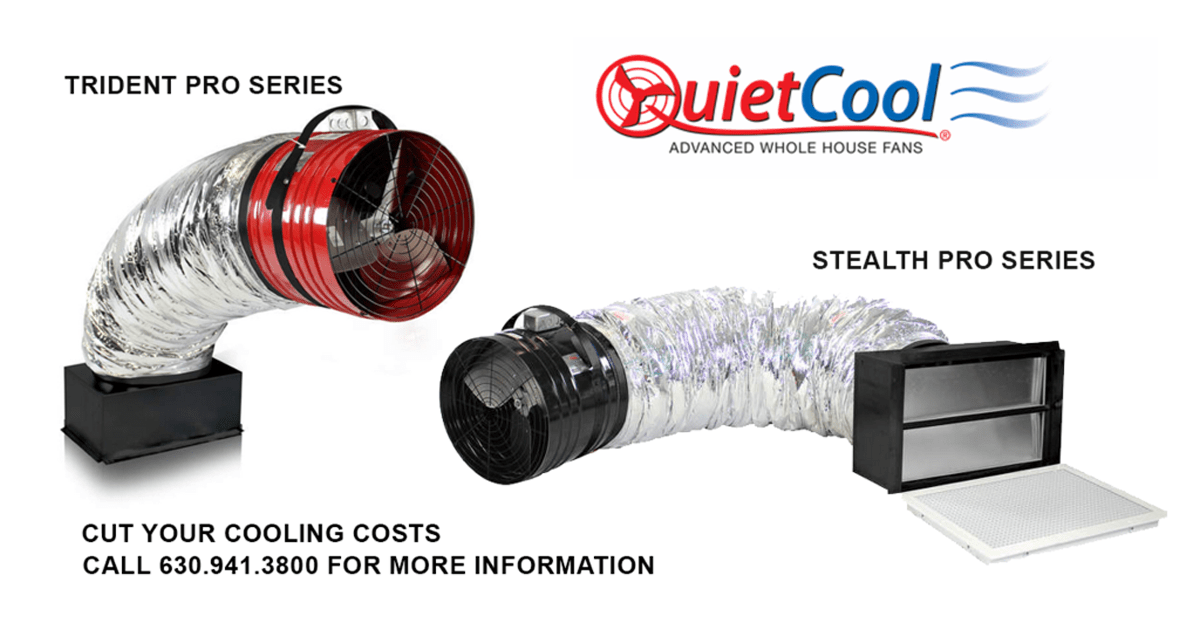 We are excited to introduce a new line of high-performance whole house fans by QuietCool.

This energy efficient system works by pulling cooler air from the outside of your home to the inside, creating active cross breezes with open windows. Since it is normally cooler in the evenings, you would turn on your QuietCool fan, open a few windows and the whole house fan will cool and ventilate your entire home, in a matter of minutes for less cost than running your air conditioner.

Because the hot air is vented through the attic to the outside, your home stays cooler the next day as well. Your home will feel fresh and cool with a whole house ventilation fan.

Whole house fans are not new! They have been around since the 1950’s, and they do exactly what they claim to do; move a lot of air! Whole house fans were first used as an inexpensive way to ventilate a home, cool it down, and save money; instead of turning on the air conditioning unit — which uses a lot of electricity, which costs a lot of money — whole house fans were designed as an alternative to A/C.

Then, along came QuietCool! They simply re-invented the mousetrap… made it better, quieter, and more energy efficient!

QuietCool is the patented whole house fan and ventilation system that is whisper-quiet compared to the traditional, old fashioned system. And because it’s quiet, people will let it run for hours and hours at a time, allowing the system to do its work!

The Attic Experts offer only the Pro Series models including the Trident Pro and the Stealth Pro, to homeowners in Chicago and All Suburbs. Call for a free onsite attic inspection – 630.941.3800 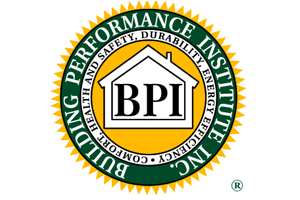